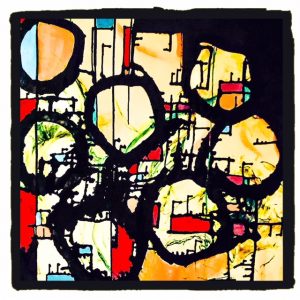 To Square A Circle

T.K. Lee's forthcoming book of poetry, To Square a Circle, is firmly rooted in the rich, tangled, and mythical rustic language of the Deep South, unfolding its poetic mystery in an honest language of evocative imagery, as seen through the eyes of an unnamed narrator wrestling with his own independent voice against the persistent truths inherited from within the wound and ache of a dying, patchwork family.

Don't wait for publication, pre-order your copy of To Square A Circle this summer and discover a path back to your own childhood in Lee's beautifully crafted lines and brilliant imagery.

Weaving together the rural lives of the inhabitants of a fictional town in Mississippi—in a voice as reminiscent of the vivid humanity of Sherwood Anderson as it is the vaguely menacing world of Flannery O’Connor—Red Haw is a wickedly witty, at times tellingly tragic, exploration of race, religion, poverty, and the lack of good manners. At its heart is a bold, fresh new work of quirky, neo-southern gothic short fiction concerning a town with a waning herd mentality, inhabited by a fat, handful of peculiar people, young and old, stretched thin across an economic and education divide. The lives of those in Red Haw are each arrested in their respective developments; each story offering its own unique struggle for identity, as they try to “make do.” The people of Red Haw are brash and loose with their opinions, their off-putting rural language, and their need for willful ignorance, as they interfere in big and small ways in one another’s lives, in a town they realize never seems to change.  Red Haw peels back these sharp, unusual edges to reveal the self-destructive effects a place can have on a people who believe they still matter. As a collection of stories, it holds together under the watchful eye of an on-again-off-again, intrusive, unnamed native son wrestling against the inherited wound of his own dying, patchwork family. 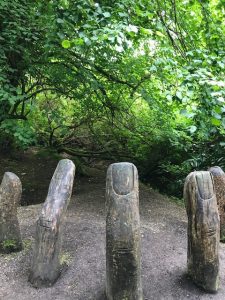 T. K. Lee's short fiction has also been translated into three languages, and several are included in various ESL language curricula being taught in classrooms from Canada to France and Italy.